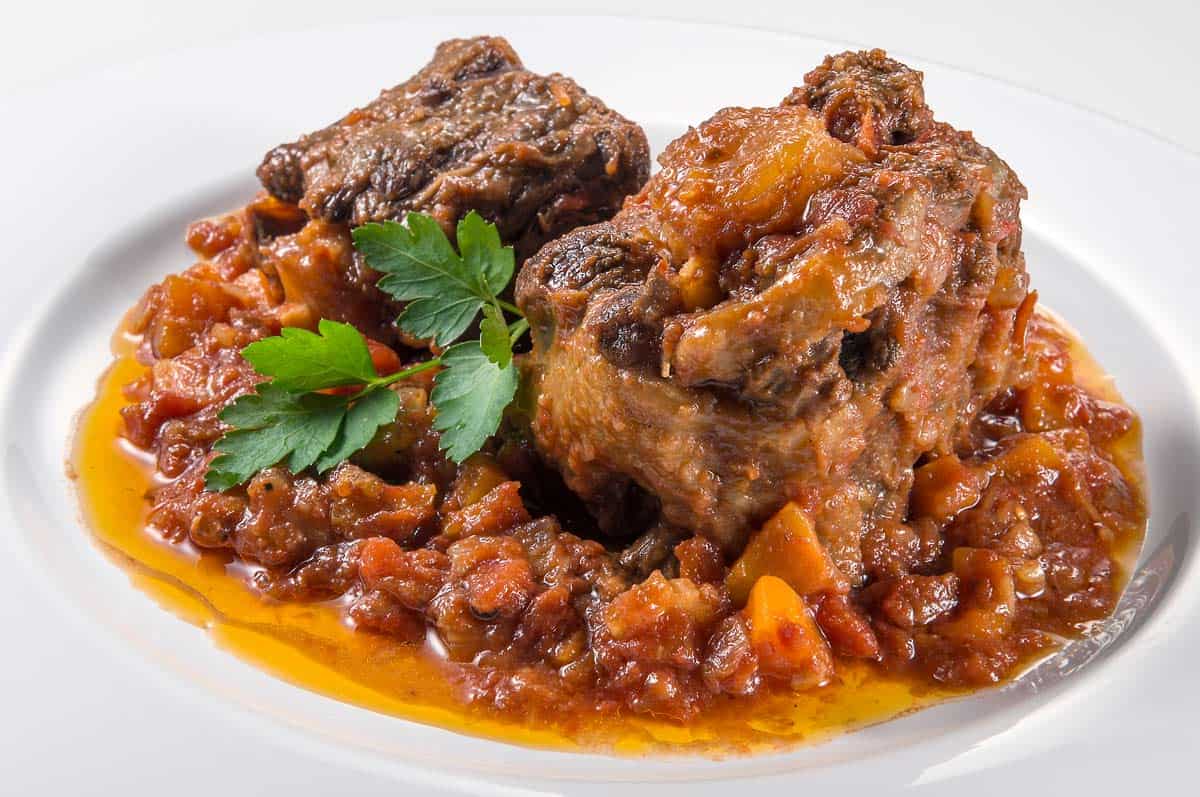 Another one of the most-consumed dishes in Cuba is Rabo encendido, which is why we’re including it here on our most-traditional list. Although it is said that it comes from the Iberian Peninsula, it became very popular on the Island since the arrival of the Spanish.

Because of this, our recipe has a bit of the Spanish version in it, but also mixes adaptations that Cubans have made from one generation to the next. 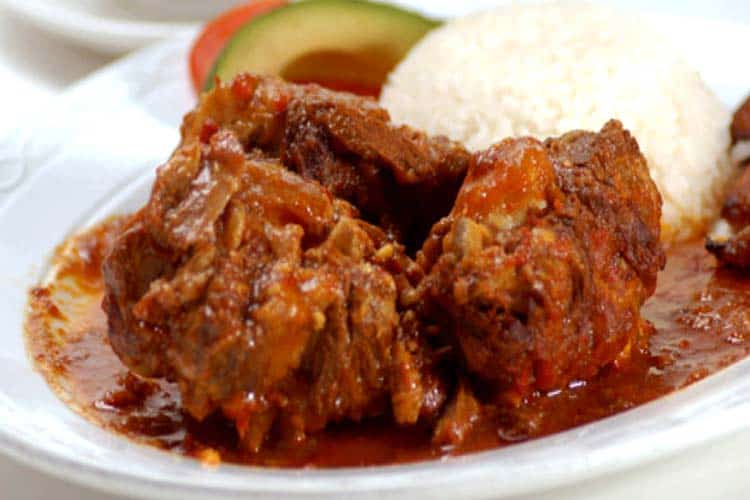 Prepare a delicious rabo encendido, this recipe is very popular in Cuba and it will be enjoyed with delight by everyone, especially by those who like spicy meals.

How to prepare rabo encendido?

The first step is to season the ox tail- previously chopped into pieces- with salt and pepper and then sauté it until it is well-cooked on all sides. You can sauté it in the same pot you will cook it in.

When it is golden, add chopped garlic, onions, green pepper and mix everything so that the flavors combine well.

After 3 to 5 minutes, add the water and let it cook for an hour and a half. You will know when it is ready when the meat gets tender. At the end, add black pepper as desired and more water if you think it is necessary.

Today we will prepare fiery tail, one of the traditional recipes that we like to make the most because, in addition to being very simple, it has a delicious flavor. If until now you don't know how to make your tail on ...

If you would like this recipe to be spicier, you can add any other ingredient you would like such as spicy pepper and tabasco sauce.
It is called rabo encendido due to its spicy flavor, but we prefer to make it less spicy so that we can enjoy it better. 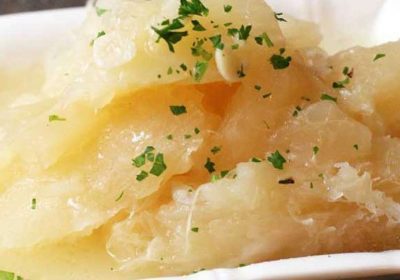 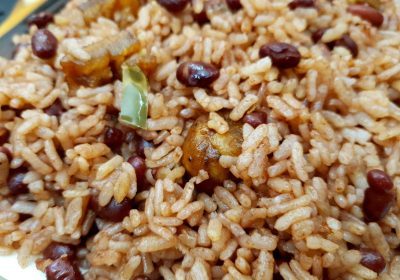 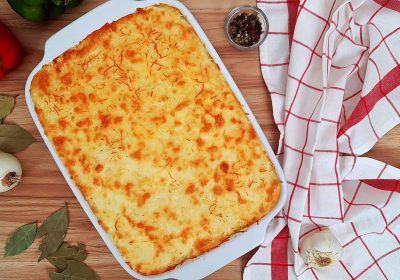 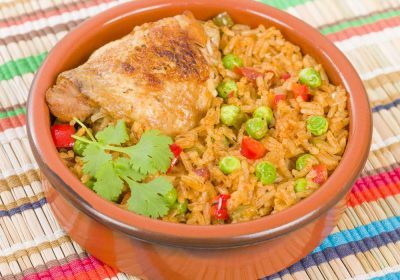