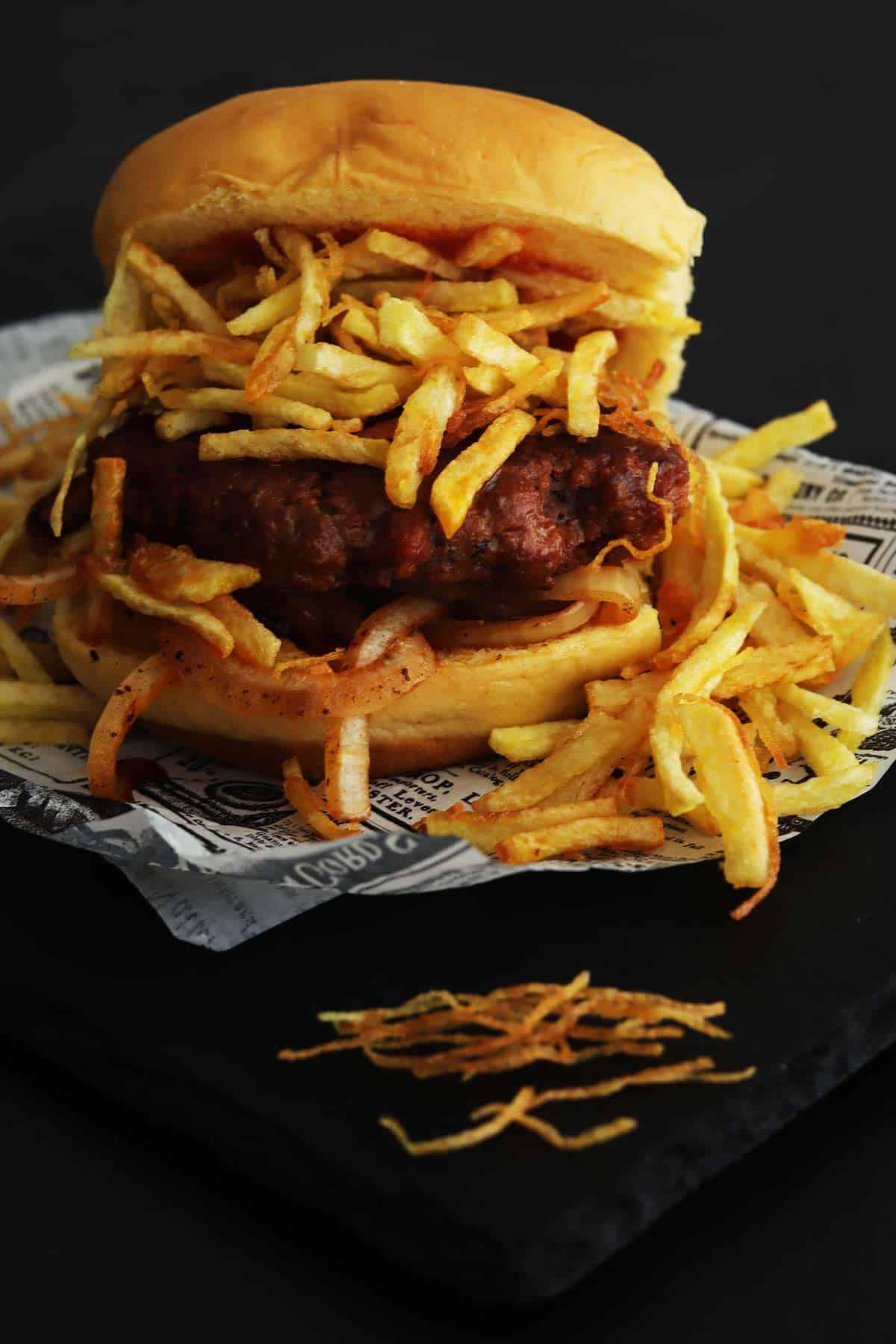 Cuban frita is a very popular burger that has been part of the island’s culinary tradition since ancient times.

It used to be the typical neighborhood food that everyone had at any time of the day, at breakfast, lunch, dinner or as a snack.

It was well known in all the provinces of the country because it was a cheap and delicious snack having a huge demand.

The first frita stall was placed in the corner of Zapata and A, in Vedado Havana.

Although most people remember its next location in Paseo and Zapata, a must-visit site.

Since the emergence of this peculiar and tasty snack, it was customary to cook it in carts with installed gas balloons.

Sebastián Carro was the mastermind of this delicious invention.

His idea began when he stopped working as a coal worker and bet everything by selling the frita.

He immediately realized that because of his dedication, the best neighborhood sandwich of the Cuban gastronomy was born.

The initiative was widely accepted and quickly became popular, in a short time it was already a hamburger enjoyed in every corner of Cuba.

We called the person who prepared it the fritero, who won the admiration and affection of all his clients.

What is the Cuban frita made of?

The incomparable flavor of this hamburger is due to the mixture of its ingredients and the way of cooking them.

The potato is chopped very finely into julienne strips to place it along with the hamburger inside a soft muffin giving it a crunchy texture.

The secret of this preparation is based on the chorizo butter with paprika which, besides giving the meat an exquisite compact flavor, allows it to be better fried.

At that time, the butter was obtained from chorizo cans, without the chorizo, they used to sell in the grocery stores.

These cans already contained paprika, another of the main ingredients of the frita, giving it an intense flavor and a better presentation.

If you want to learn how to make this delicacy at home and enjoy it as many times as you prefer, follow the step-by-step that we show you below.

We are sure that not a single portion will be left and soon you will want to repeat the experience of enjoying it. 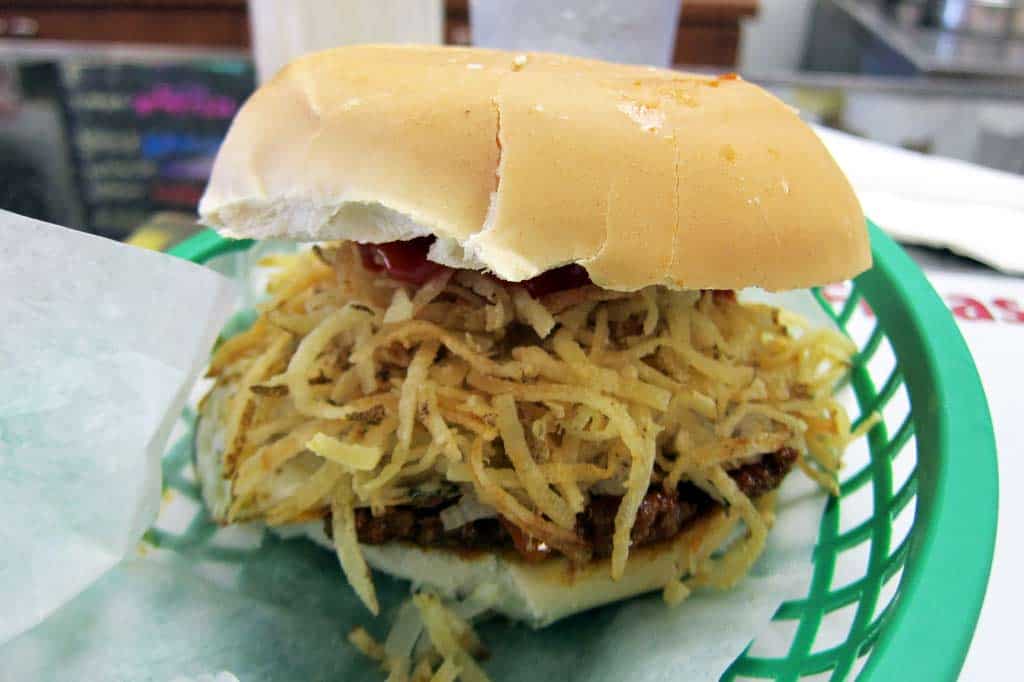 Tasty homemade Cuban frita recipe, the best hamburger in the world and one of the traditional sandwiches of our island.

How to prepare the Cuban frita?

Then we add the ground beef and the salt; mix so that they integrate very well.

We wrap the dough in plastic wrap and take it to the refrigerator for at least 2 hours to better settle the flavor.

Meanwhile, we chop the onion into very small cubes and cut the potatoes into small and thin julienne strips. Set aside.

Now it is time to prepare the hamburgers, after two hours we use the dough we had put into the refrigerator, to form several meat balls using our hands.

Crush the balls to form a medallion and fry in a pan with a little hot oil. Take them off of the stove and set aside.

Once we have finished this, we soak the potato strings in enough water to remove the starch, drain the excess water and fry them in vegetable oil.

We add salt to the potato strings, when they are ready, we take them off of the stove and drain them on paper towels or kitchen paper.

We place the hamburger and the potatoes inside the bread along with the onion and the tomato sauce, getting the frita ready now to be enjoyed.

In some variants of this recipe you can also add some ground pork or chorizo, as well as spices such as cumin or oregano.

If you prefer you can make grilled hamburgers, the result is perfect. 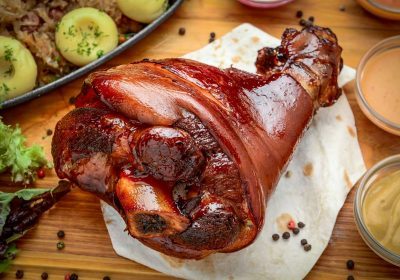