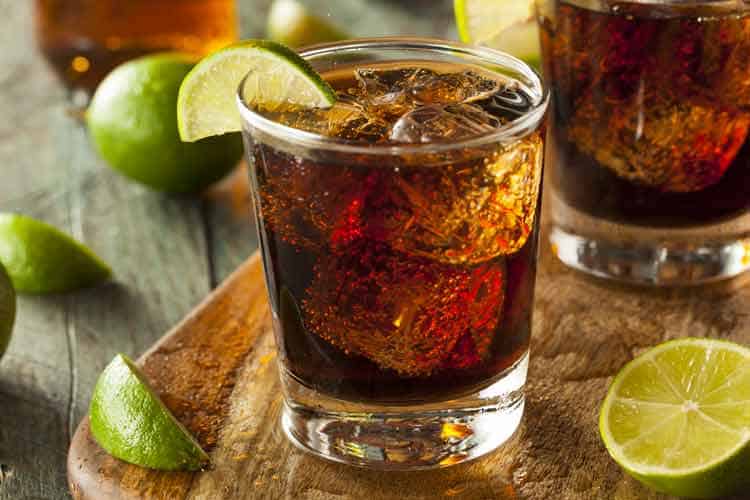 If you travel to Cuba, you cannot miss to have a drink of Cuba Libre, the most popular dark drink of the island.

Did you know that it is not only famous in Cuba, but also, all over the world? Sample of the great popularity that the Cuban cocktail has.

To the South, In Chile, it is known by Ron Cola, but even so, with different names, it is the same delicious Cuban Cocktail that we like.

Therefore, who wish to have a drink of a good Cuba Libre, can do it easily, not matter if is not in the island.

Take a look at these beautiful glasses, which are very good quality and are perfect for serving a Cuba Libre and other drinks.

Since 1901, this traditional Cuban Cocktail passed to history as a typical drink of the island.

Everything began at the entrance of the famous Coca – Cola to Cuba, with the collaboration of the American forces in the Hispanic-American war.

To celebrate the victory, Cubans and northamerican soldiers gathered in a bar of Old Havana.

Captain Russell entered the bar and ordered run and Coca- Cola, the barman prepared his drink and the rest of the people there felt so curiosity that ask for a round of this new mixing.

By that time, the rum used for this type of drink was Bacardi, which it was used to serve in a glass for whisky.

While they rise their arms holding the new cocktail, a soldier proposed to toast for Cuba Libre.

It was the battle cry during the war, so that in its honor and for getting the freedom, this Cuban drink began to be call Cuba Libre.

What does Cuba Libre drink has?

Its main ingredients are Havana Club Rum (number 1 in Cuba) and Coca Cola with a great portion of ice.

how to make a cuba libre 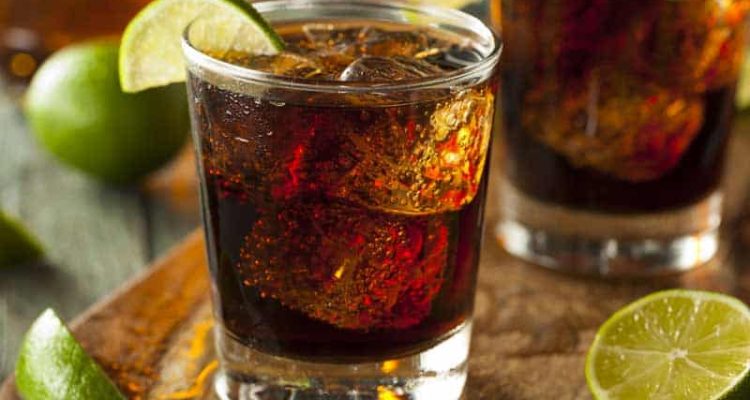 Cuba Libre Cocktail, a traditional drink with more than a century that we all desire to taste, known in the entire world for its refreshing taste and simple preparation.

Firstly, to fill up a long glass with ice cubes

Then it is carefully stirred for a few seconds using a long spoon, and ready to have it.

Lemon drops are at taste and at the end in a decoration way, you can add slice lemon, it will gives it a more professional appearance. 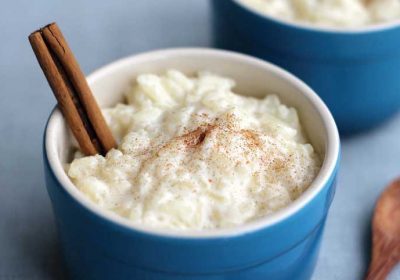 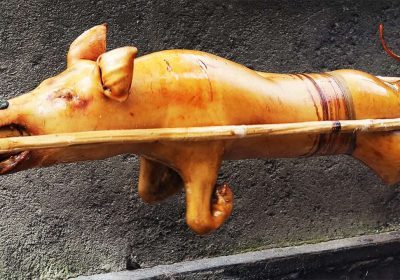